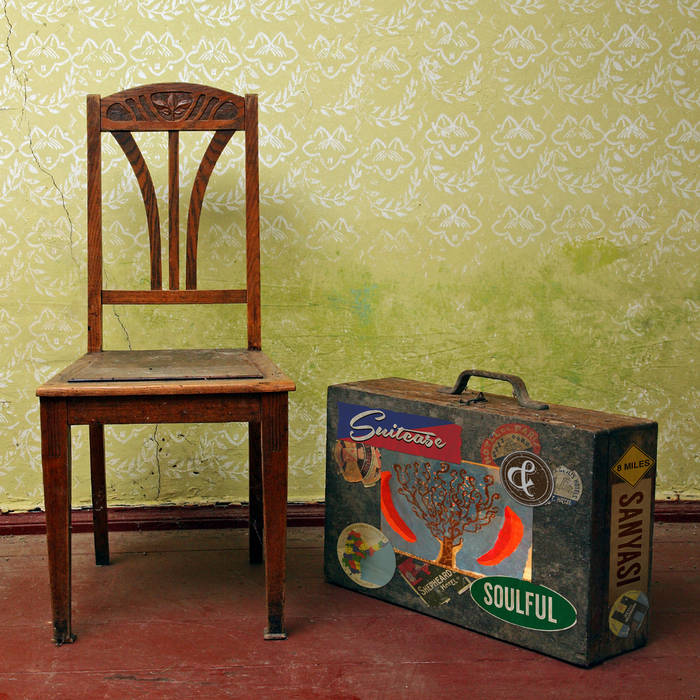 Session 2 began in the summer of 2012. At the suggestion of producer Brad Lyons, three musicians packed a car and headed to the quiet woods of Springville, AL to spend a weekend recording, grilling steaks and tightening up lyrics. With a portable pre-amp stack, a bag of cords, one iMac, two stools, two microphones, two guitars and a keyboard, Deena Emaish, Brad Lyons and Josh Vasa laid down the majority of tracks for songs "Places", "Into the Ether", "Josephine", "Nothing to Me" and "Cold As Ice" in two ad hoc studio rooms: one gutted out living room and country kitchen. Additional accompaniment by Mollie McFarland (viola), Carrie Hill (accordion) - and some elemental magic by Lyons - rounded out the second session.

Bandcamp Daily  your guide to the world of Bandcamp